Fun for every season: 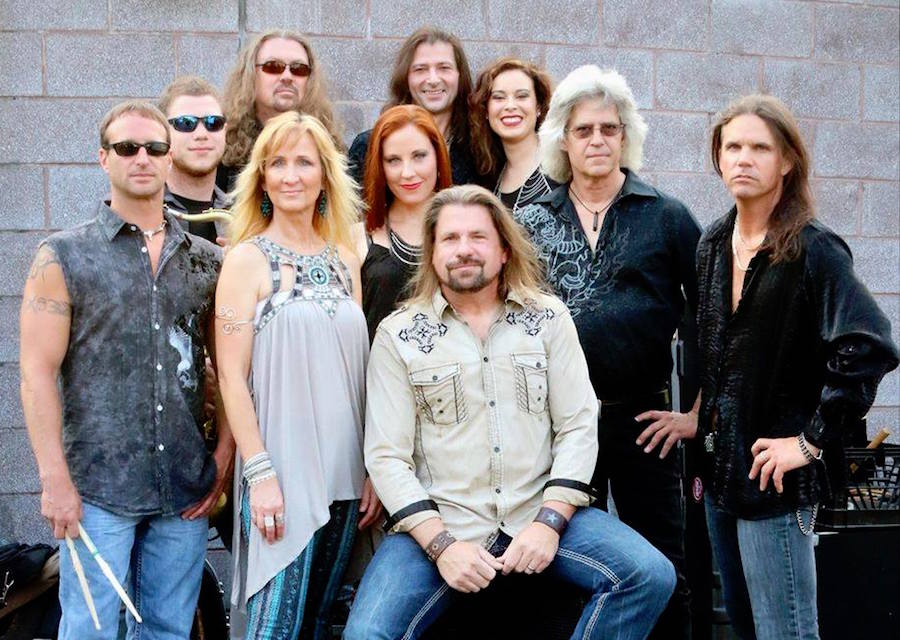 You know the hits…Seger has recorded many hits, including “Ramblin’ Gamblin’ Man”, “Night Moves”, “Turn the Page”, “Still the Same”, “We’ve Got Tonight”, “Against the Wind”, “You’ll Accomp’ny Me”, “Shame on the Moon”, “Like a Rock”, and “Shakedown”, which was written for Beverly Hills Cop II (1987). Seger also co-wrote the Eagles’ number-one hit “Heartache Tonight”, and his recording of “Old Time Rock and Roll” was named one of the Songs of the Century in 2001. Join us on the Seaside Heights beach for a tribute concert performed by Hollywood Nights A Bob Seger Experience. Free admission. Bring a beach chair and enjoy the show!

Concert will be performed on the Beach Stage

Stay up to date on all of the seasons’ events and happenings.

Browse the many options for places to eat and drink in town. 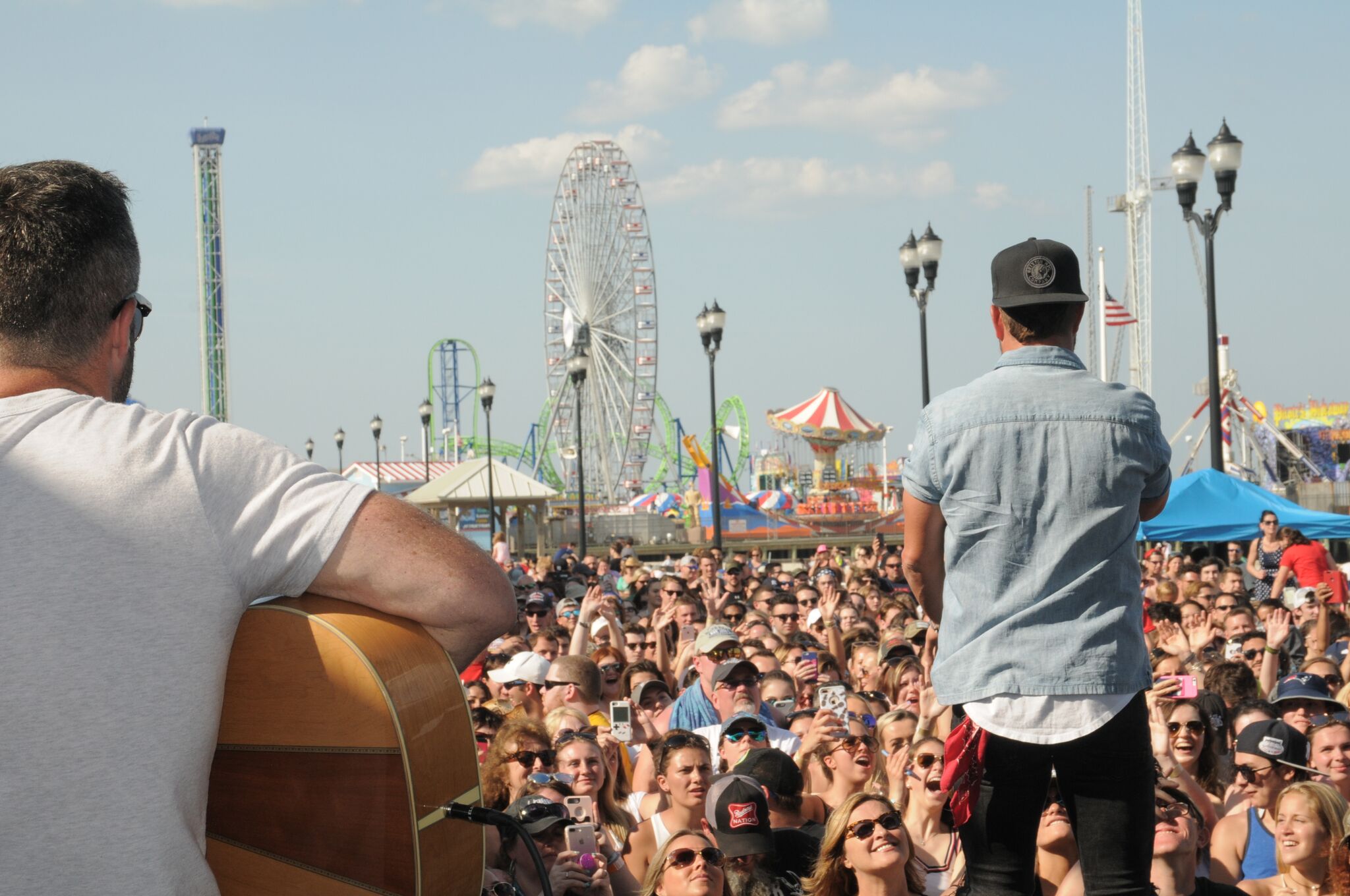 Get the latest Seaside Heights news! Subscribe for free.