Country Music Video to be filmed in Seaside Heights 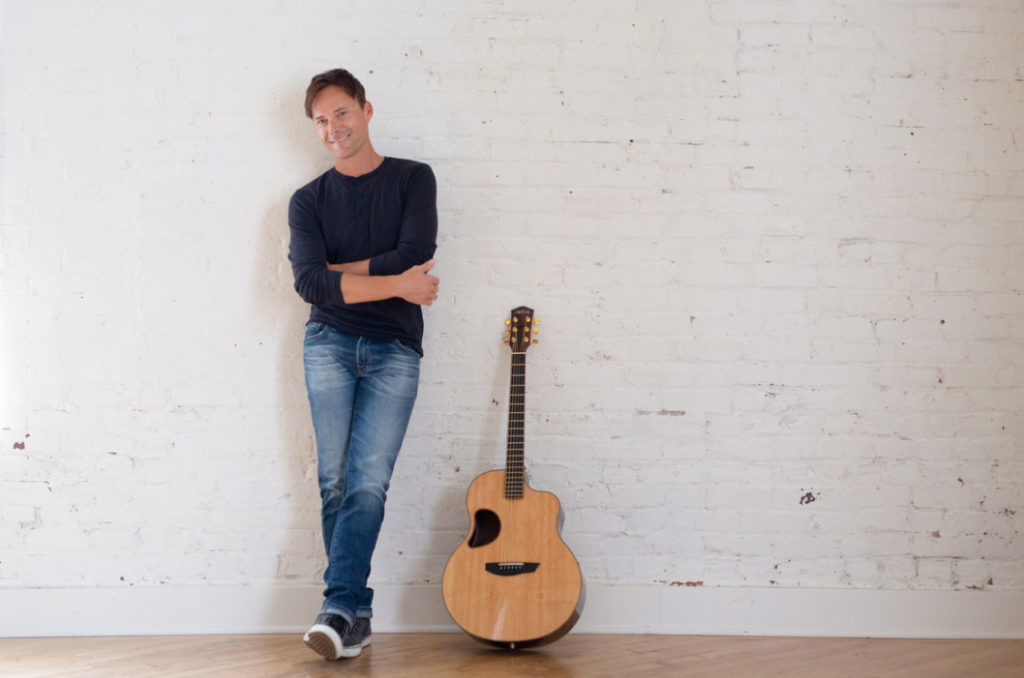 Country Music Singer and Songwriter Bryan White to film Video for new Single “It Must Be Love”.

White’s prolific recording career began in 1994 with the release of his self-titled certified-Platinum debut followed by back-to-back platinum selling albums Between Now and Forever (1996) and The Right Place (1997). He released six No. 1 singles – “So Much for Pretending,” “Sittin’ on Go,” “I’m Not Supposed to Love You Anymore,” “Rebecca Lynn,” “Someone Else’s Star” and “From This Moment On,” which he recorded with Shania Twain – along with eight more Top 40 singles.

His list of honors include a Grammy, recognition from the Country Music Association (1996 Horizon Award winner) and Academy of Country Music (1996 New Male Vocalist winner) plus five CMT Awards, Canadian Country Music Awards and TNN/Music City News Awards. In 1998, White was voted one of People magazines “50 Most Beautiful People.”

“Back in May, I was honored to perform in  Seaside Heights for the 100th Anniversary of Kohr’s Frozen Custard and took part in the ribbon cutting for JerseyShoreCountry.com on the Boardwalk. I had no idea just how much fun I would have. I fell in love with Seaside Heights and the whole area. The hospitality was absolutely through the roof. It really felt like family. It made such an impression on me that when we started thinking about where we wanted to shoot the video for my new single it was really a no-brainer.  I’m looking forward to coming back and capturing some magic at such a magical place.”  said Bryan White.

The filming of the video will begin at approximately 9:30am on June 21st near the Franklin Avenue Stage on the Boardwalk.  Organizer of the filming, Dee Pellegrino of DPM Shore Solutions said all are welcome and perhaps some will make the cut to be in the video.  “ We invite you to come and be part of this exciting event.  We need extras to help make the video special, so join us on June 21st at 9:30am.  Then enjoy a full acoustic performance by Bryan at EJ’s Tap House 919 Boardwalk,  Seaside Heights beginning at 7pm.

“This truly is an exciting time for Seaside Heights.  To have Seaside Heights make such an impression on an artist such a Bryan White is a huge compliment and a testament to all the businesses and people that make our town beautiful and special.  We welcome Bryan and thank him for coming back to film his video for his new single, “It Must Be Love”, said Mayor Tony Vaz.

Bryan White’s new single “It Must Be Love” is available on itunes and all outlets.